Here is an example of a photograph taken by American photographer Mark Teskey. He believes that this photo demonstrates one of the disadvantages of wide-angle optics, with the exception of expensive and slow Tilt / Shift lenses. In fact, we see that when choosing a line of sight from top to bottom, the vertical axes collapse. expected. Let’s analyze the situation.

As educated professionals, we will avoid the criticism of the composition. Let’s just say that maybe there was some kind of smell in the room and the photographer had an allergic attack. Tears covered his eyes, and he took off, in a word, “as it was.”

In general, in the photo we see littered axes, pincushion distortion (see line of windows). First of all, we correct the vertical axes. 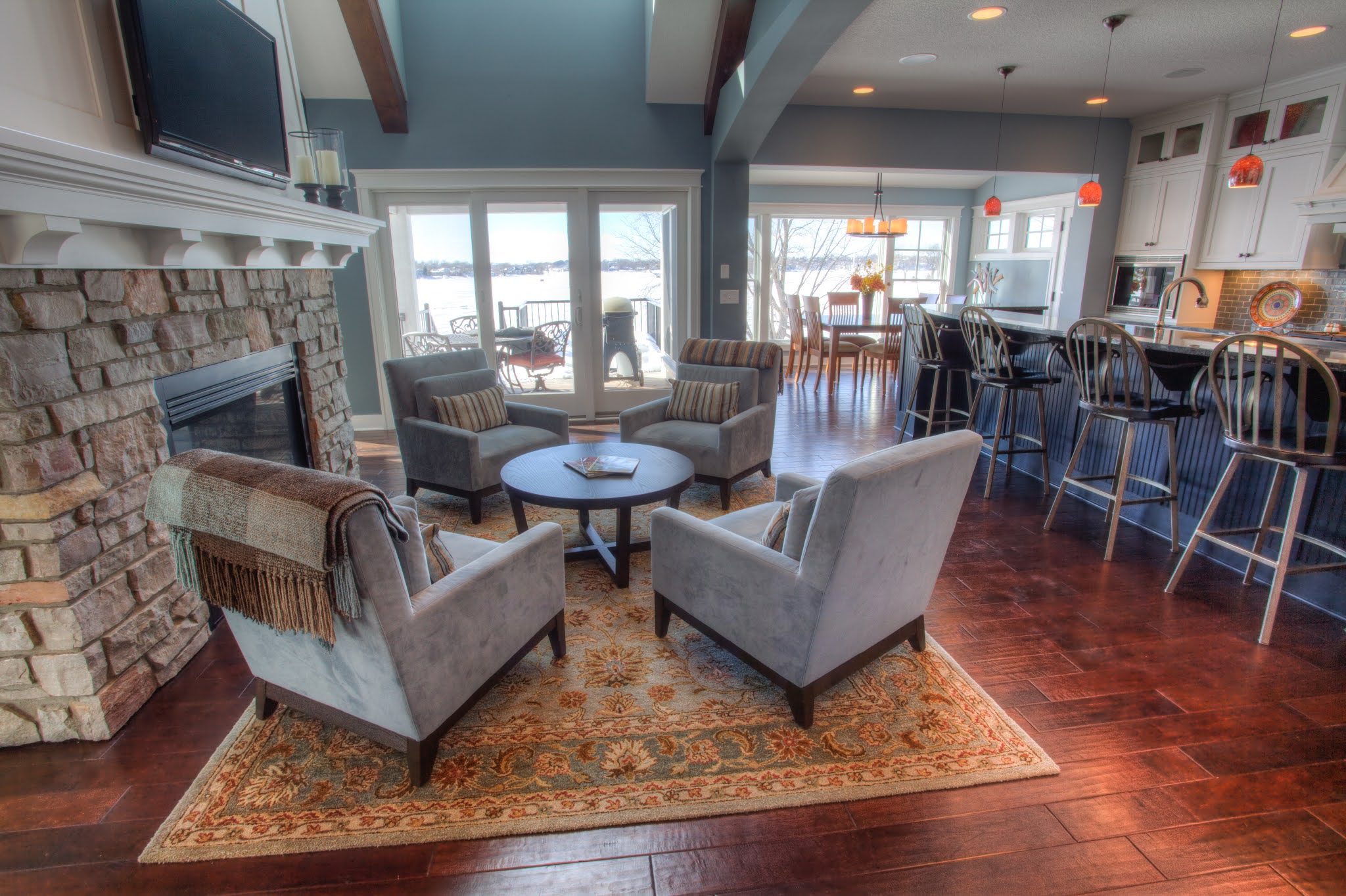 Here’s what we get. The meaning in the frame has not increased, but it has become a little better. Let’s try to fix the horizontal axes. 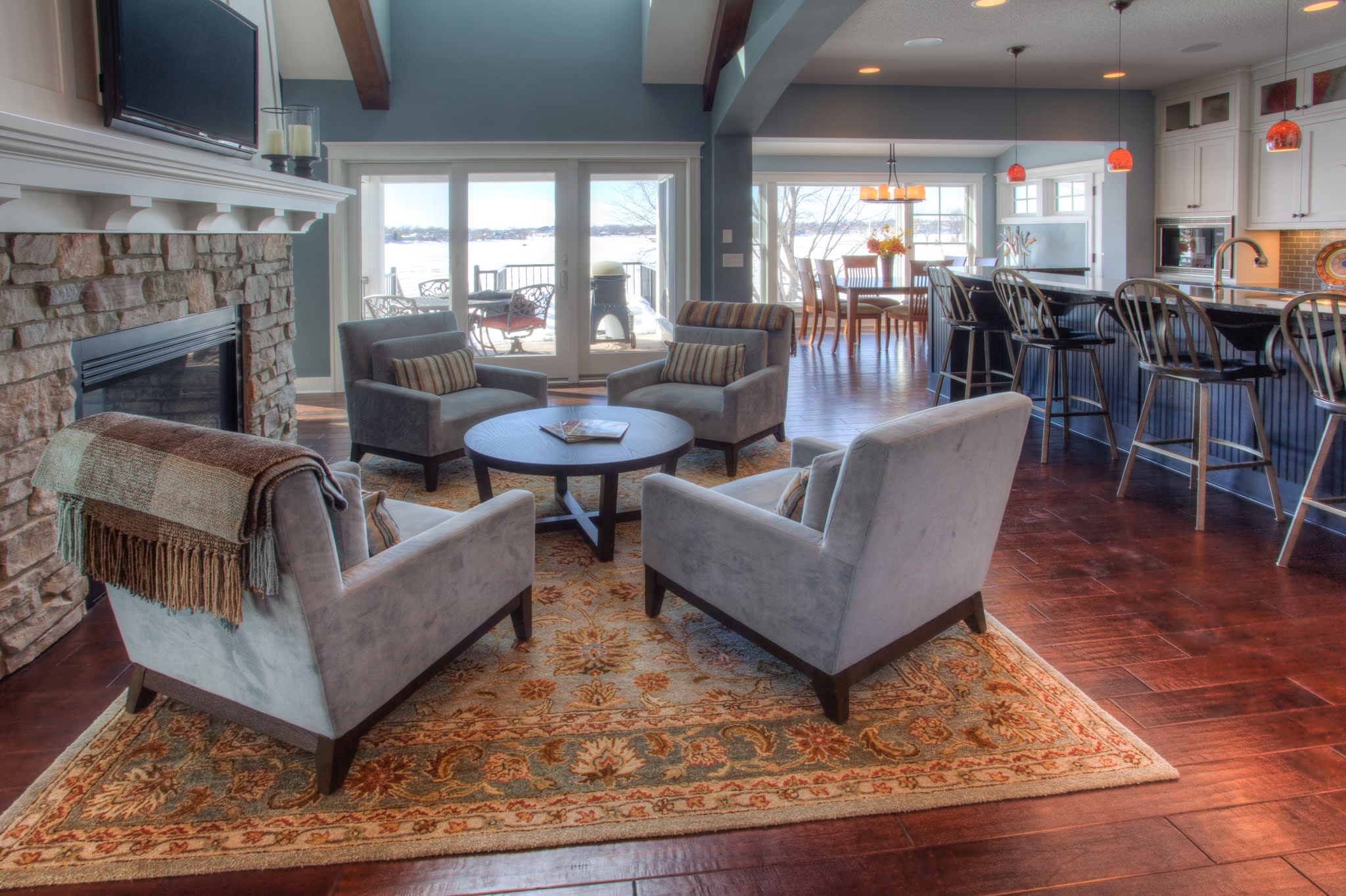 We get a more or less normal photo. What is the downside here?  I believe that this photo is about carpet and chairs. She shows the room, but the accents come to the fore. In addition, some kind of horn in the left window bothers me. What does she mean? It looks like a blot. Window frames look dirty, although they are not. Apparently, this “dirt” is a consequence of HDR photography technology. Fix it and get… 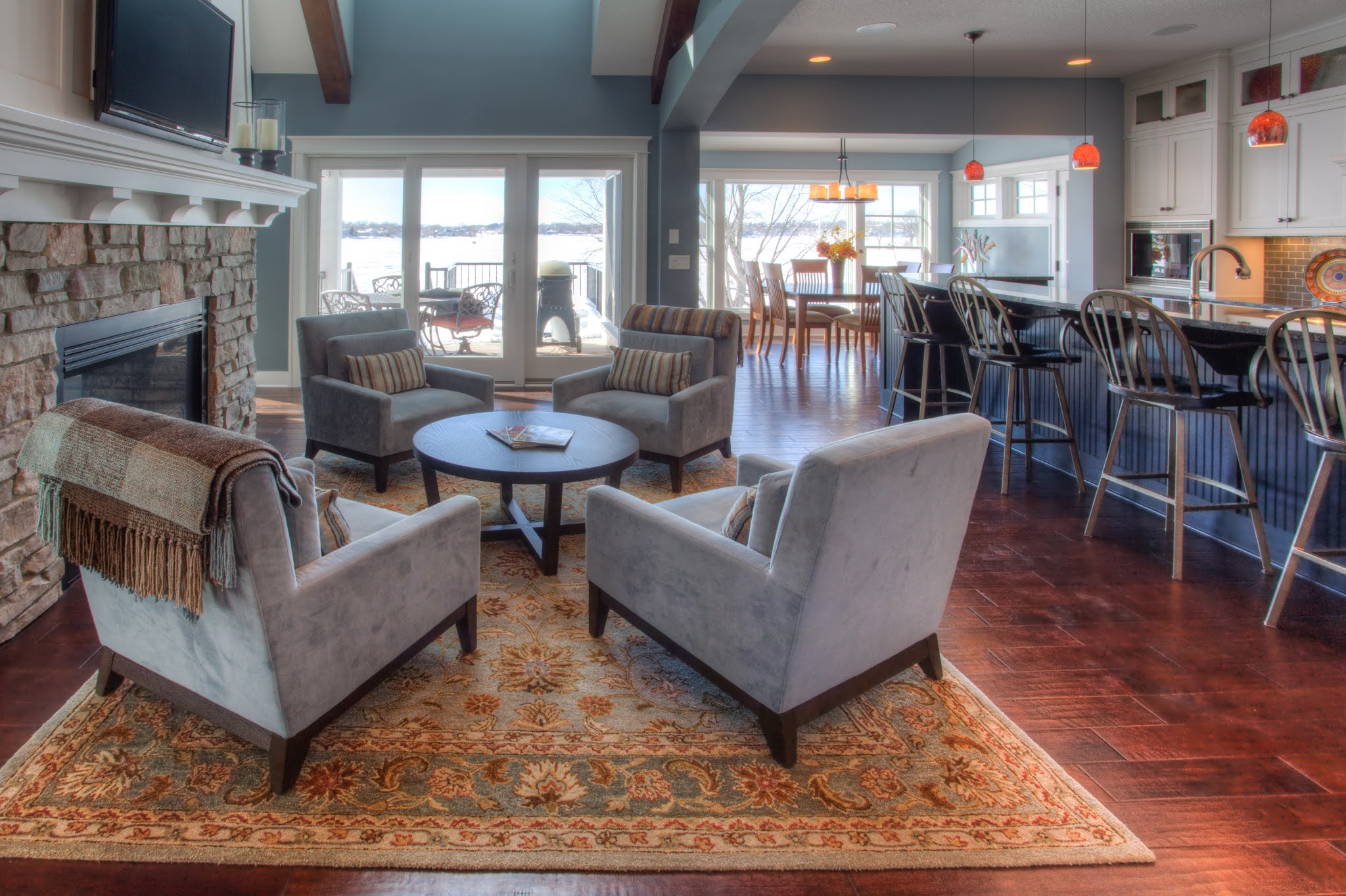 Here is the final version. Yes, the frames are clean, in the room we see everything as before, but without extra pieces. 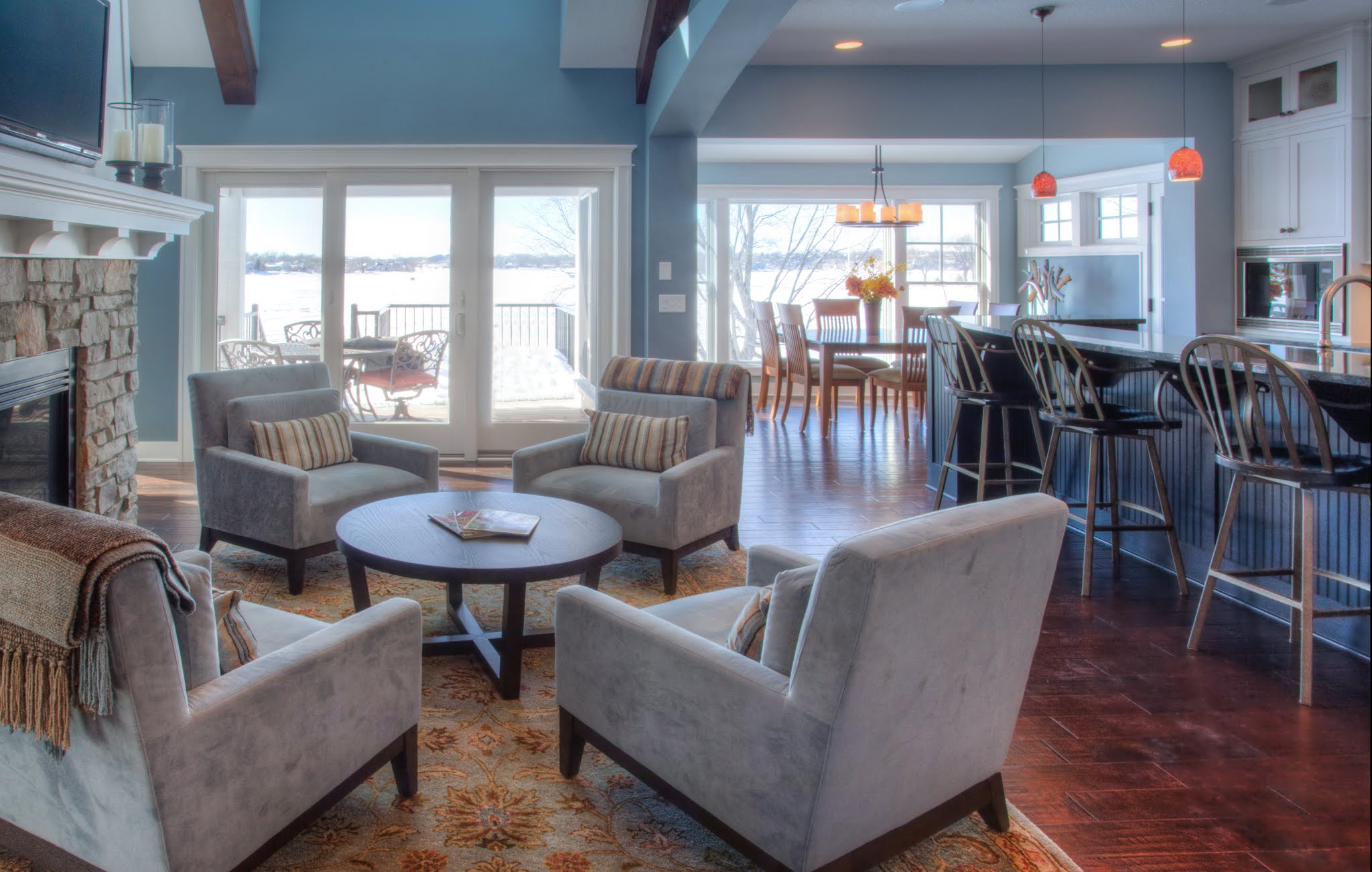 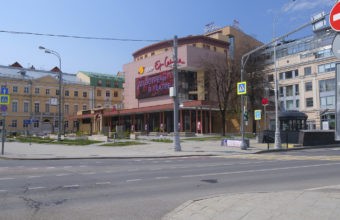 Summary. Axes aligned. Removed (cut off) a chic foreground carpet. Of course, here I avoided talking about the composition. If you are interested in the question of building a composition, then read the article by Dina Alexandrova “9 secrets of interior photography” here .

P/S. I posted something about post-production and retouching of architectural photographs earlier .